“Central Hamburg – A Place of Diversities”
Exhibition in Shanghai (December 2014)

Fifteen of my photos and my video “Hafencity Hamburg” were part of a photo exhibition in Shanghai in December 2014 that presented impressions of the district Hamburg-Mitte. This cultural project was part of the twinning agreement between the districts Hamburg-Mitte and Shanghai Hongkou. 16 photographers from Hamburg contributed to the group exhibition with photos on topics like cityscape, everyday and cultural life and events in the district of Hamburg-Mitte. I also had the chance to travel to Shanghai to attend the opening of the exibition (see below). Also, you can see my photographic impressions of Shanghai captured during that trip in this gallery. 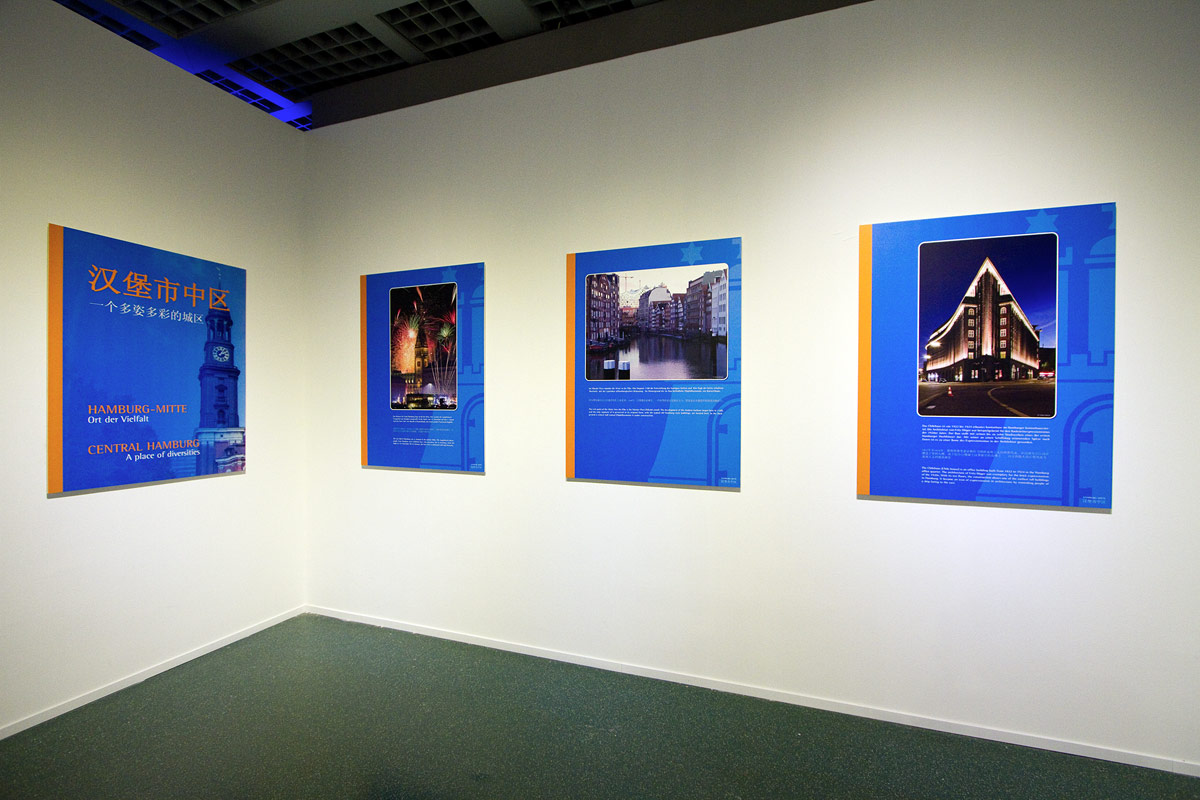 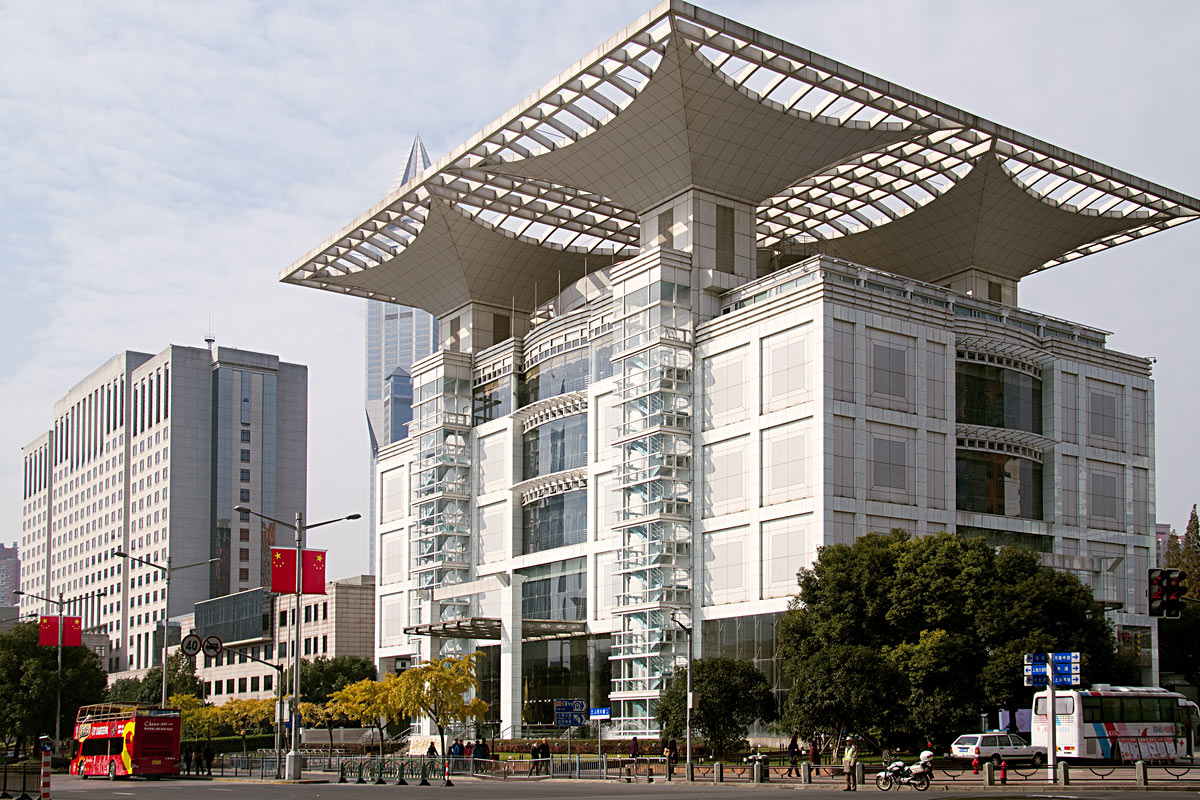